Girls' Getaway in the Ice-Fishing Capital of Canada 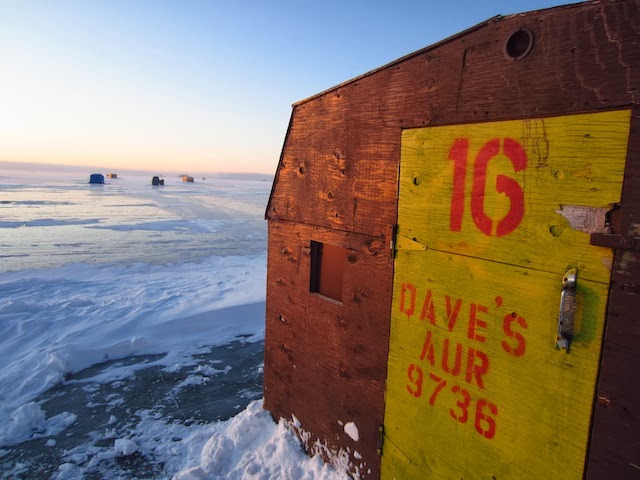 It takes Andrew Emsley less than a minute to catch his first fish — but you’ll never find him eating it. “I don’t like the texture,” he explains. “If you want a fish, I’ll catch and fillet it for you, but I won’t eat it.”

These wouldn’t be such surprising words if they weren’t coming from the owner of Dave’s Fish Huts, an ice-fishing rental business located in Georgina, Ontario, the “ice-fishing capital of Canada.”

My friend Chloé and I ended up in Emsley’s care after deciding to embark on a somewhat unusual weekend excursion for two twenty-something city women — a night of ice-fishing on Lake Simcoe.