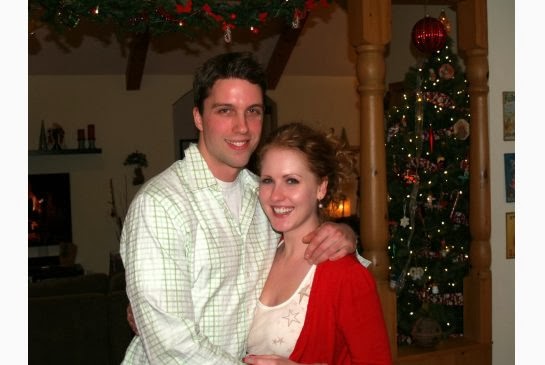 When Josh Cameron and Carolyn Ovell first started dating, their relationship was like any other couple in their mid-twenties—they spent time going for dinner, getting to know one another’s friends and exploring the city.

But their blossoming romance nearly came to a halt in February 2008 when Ovell started experiencing a sharp pain in the left side of her chest. After emergency room doctors ruled out pneumonia and indigestion, an X-ray confirmed Ovell’s worst fear—a large mass had formed in her chest. At 24, she was diagnosed with non-Hodgkin’s lymphoma cancer.

Read more on the Toronto Star»