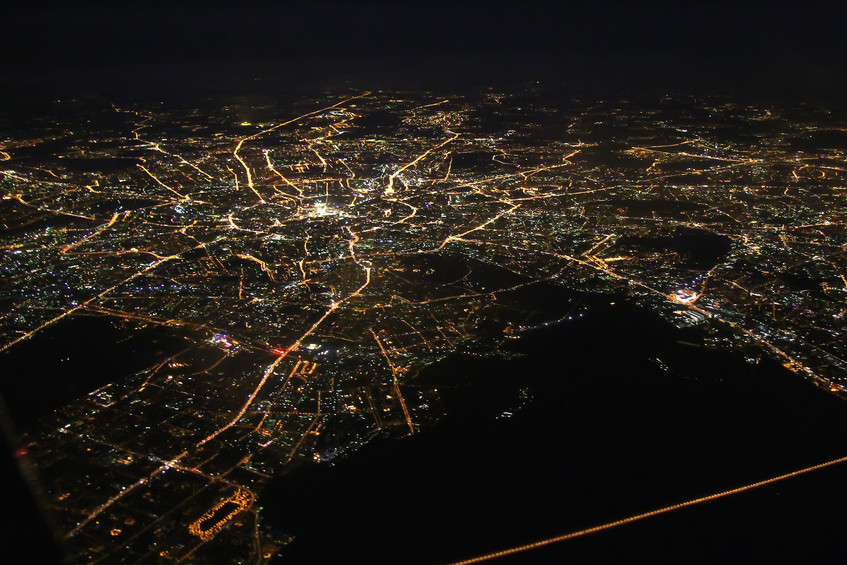 It’s long been known that artificial light impacts the breeding, migration, sleeping, and eating of animals. If you’re skeptical, you don’t have to look any further than an urban backyard for proof. But don’t look for what’s there—look for what’s missing. Native species of plants and animals that would have once been found in the city no longer exist.

“It’s not just because people cut their grass that you don’t see certain wildflowers in the city—it’s because it’s too bright for them to live and they’ve long since disappeared,” explains Robert Dick, Chair of the Light-Pollution Abatement Committee and the manager of the Dark-Sky Preserve Program in Canada. “The environment of the city has entirely changed because of the lights.”