Behind the Brand: Why building a brand matters 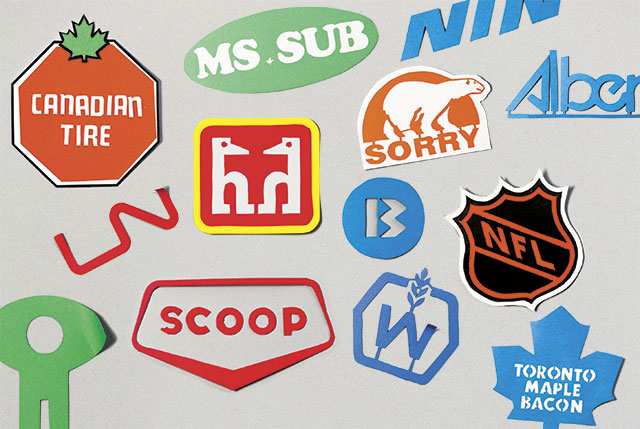 Calgary has a brand problem. Despite growing to become Canada’s third-largest city, developing a strong culinary movement and an arts scene in the process, the city remains known ­internationally for one thing – the Calgary Stampede. So when Tourism Calgary launched its latest ­marketing campaign in Toronto, in May 2014, it wasn’t about ­advertising a new product. Instead, it was about ­rebranding an existing, well-known experience.