Legend Has It: Who Owns a Small Town's History? 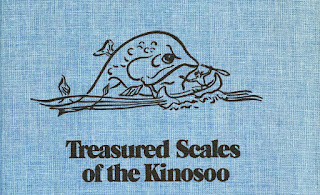 In April 2015, the little Prairie town of Tisdale, Sask., made headlines. After nearly six decades, it was considering changing its slogan from “Land of Rape and Honey” to something a little more politically correct—and probably less memorable.

I grew up in Cold Lake in northern Alberta, and Tisdale’s dilemma feels close to home. Our small city’s unusual brand was also rooted in our heritage. However, instead of boasting about canola fields, we promoted something much larger: a giant mythological man-eating fish that lived in our lake’s waters. Read more on the Ethnic Aisle »